Boring day, except that I made my way to Cindy’s because I was so depressed.  She took pity on me and gave me 5 perks, which changed and brightened my day.

I’m coming to discover how deeply addicted to opiates I am, no matter how many sober days I put together I always end up falling apart and moving backwards.  I need to approach it from a better direction I think.  Somehow I really need out.

The winter is so very cold.  I cannot wait until it ends.

Today, shot down on I raise at work.  I asked for a raise a week ago, and today I was told “No, economy is bad. Obama will kill us with healthcare taxes.” Bullshit!!!  They have more than enough money to pay me $9/ hour like they should for running that damn kitchen.

John has been in a good mood lately, but I have been “hiding” from him nonetheless.  Don’t really know why I have been avoiding him, but I do, and it isn’t very healthy.

And Christmas will be depressing this year.  I’m thinking about the end of the decade, and I’ve damned near wasted the whole thing!!! 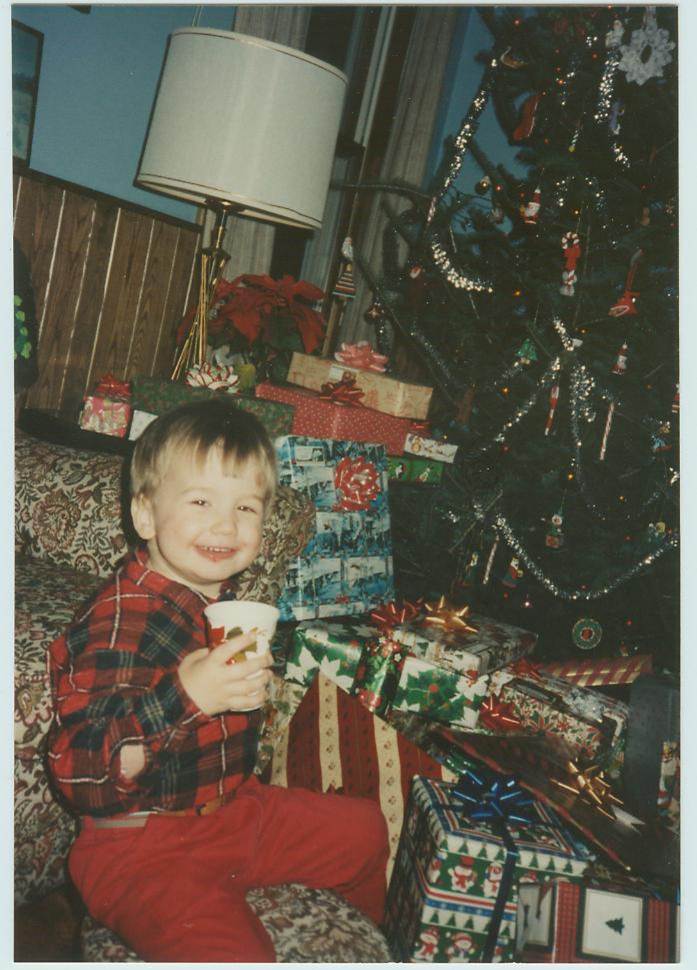 Found my red pen!!  Great for journal entries that find me using opiates.  I hope to use it not as much in the coming months and years.

Cindy gave me quite a scare today.  I was supposed to go to do her floors for her today; when I called Lenny answered and told me he was rushing Cindy to the hospital because he thought she was having a stroke.  I got super worried, but it turned out later that she merely had a bad reaction to a new medication she was given for headaches, Topamax, or something like that.

The other day Cindy told me that April had been arrested and would be in jail for a while.  From what I’ve gathered she got all fu**ed up (opiates) and missed a corner, took her car into the ditch.  It seems she wasn’t injured too badly, but police arrived and she was arrested.  She most likely has new charges as well as they sign a revocation and going back to prison for some more of her sons.  It’s really a damn shame; she is too beautiful to be such a horrible junkie.  She already has done two years in prison, and she is facing a lot more time.  I bet that she will be sitting in county for a long time, and if they don’t send her back to prison, she will most likely be transferred to a very secure in-patient treatment for more than a few months.  Sad, sad tale.  I’ve rarely met anyone with this bad of a habit as she has.  It’s just such a severe drug problem, incredible.

I hope that my fate is never the same. I run the same risks for fucking around with dope like I do, but right now my habit barely compares with anything “problematic”, at least not socially, not yet anyways.  I wish I had never tasted opiates, that I could simply put down the needle forever, but it’s proving to be so very hard; still I fight, still a struggle, one day I will win!

I got my vikes filled today, probably the last refill I’ll get on those until my doctor comes back from Florida, which I don’t know when that will be.  I have a very powerful lust for opiates lately, more than is normal for the past few months.  I was (and still am) furiously trying to find something that I can inject, that’s what I’m looking for tonight and all day tomorrow.  I have the cash.  It’s only a matter of time now until someone connects with some “shotgun shells,” as I like to call them.  Still don’t know what I’m doing for Christmas.  It’s either with Cindy and her family or alone with my pills.  I’d almost rather be fucked up alone, we’ll see.

(I remember calling Matt this year, but never did he mention any of these thoughts. I imagine we often do not tell people how we really are feeling when asked, “So, how you doing?” I would like to change that canned phrase by telling people that I ‘really’ want to know, and I have to time to discuss the depth such a question entails. Matt’s mom)

One thought on “Christmas 2009, depressing.”